Please ensure Javascript is enabled for purposes of website accessibility

Honey, I Blew Up My Instagram (Meet the IG Grid Funnel)

I was exhausted from grinding so hard to produce, produce, produce without seeing any ROI in return and had already pulled way back on my sharing. But even though I was only posting once every several weeks and spending most of my time elsewhere (like Stories) the burnout wasn't truly going away.

I had hit a wall... and I realized I was so sick of slamming into it over and over again.

Desperate times called for desperate measures. One evening after biz hours, I made the instinctive (mayhaps... crazy?) decision to archive my entire Instagram feed of 400+ posts. By the next afternoon, I had published a static 9-post puzzle graphic to my feed instead.

Each post in my new feed leads brand new audience members through a "journey" or "funnel" to learn more about me, my biz, my values, and my ethical Sales Page Toolkit.

While I can swap out/edit captions, replace my 9-post puzzle with an updated puzzle, or add seasonal puzzles on top of this one, I don't have any current plans to touch the feed right now. My plan is to only show up in Stories, how and when I want to. Stories are my favorite part of IG anyways!

Want to write your own Feed Funnel? Check out my IG Feed Funnel strategizing packages here.

Several people have DM'd me wanting to know what happened after the explosion: "Did you see results?"

I have to laugh just a bit, because that question is more open-ended than we might think. What results do you mean when you ask that question? Typically, people are asking me if I've made more money.

And while that's a great question, I want to expand the idea that ROI only means money. Money is great. But it's not the only metric that matters to me. Here's a more robust breakdown of my ROI after making the change:

You don't have to do things the way they've always been taught. You get to decide what feels good to you. You can choose to do THAT instead. And it can lead to just as much, if not more, success as the strategies you hate.

Where is your creativity begging to be set free? How can you say YES to that part of you today?

Send warm leads from your email list to a sales page strategically written to explain your offering, illustrate the results they can expect if they purchase, address FAQs, prequalify leads, and persuade to the sale. 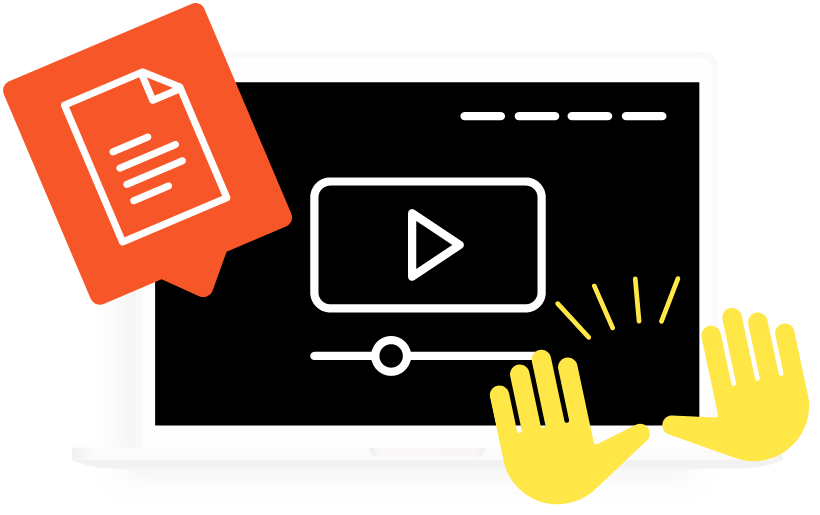 With my simple template, you can quickly write The Best Damn Product Page so you can feel confident that you’ve created a humanized, persuasive piece of sales copy and get back to your launch, PRONTO. 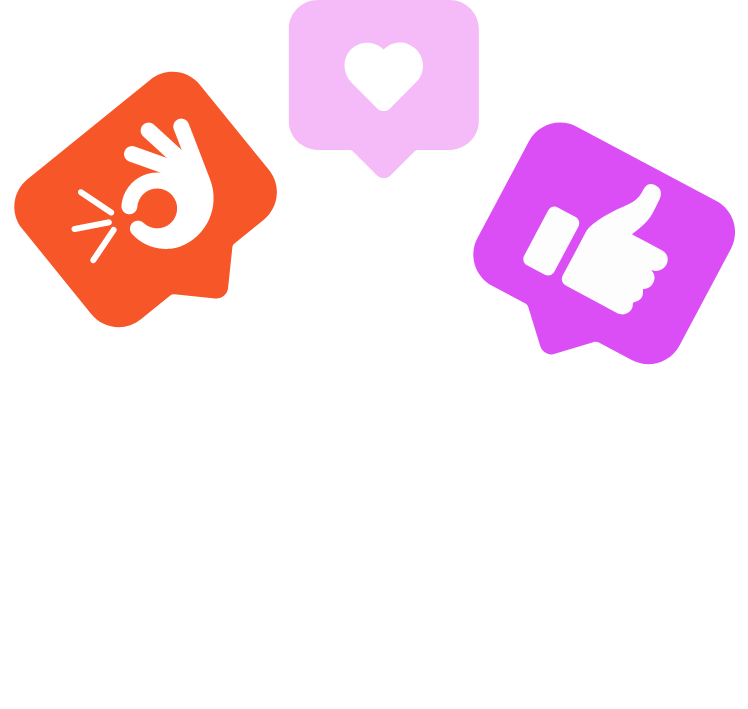 Sign up for my email list and get FREE access to my Sales Page Psychology Guide. I’ll explain my sales page methodology to demonstrate exactly how your sales page should feel to your customers from top to bottom. Then I’ll walk you through a few helpful exercises to correct common mistakes you might be making on your sales page!

Thank you so much! Check your inbox for the guide.
Oops! Something went wrong while submitting the form.

Thank you so much! Check your inbox for the guide.
Oops! Something went wrong while submitting the form.

Honey, I Blew Up My Instagram (Meet the IG Grid Funnel)
2 Subtle Ways Your Website Copy Might Be Hindering Conversions
Common FAQ's You Might Need for Your Sales Page
Creating More Equity in Your Marketing Content
How to “Do No Harm” in Your Sales
Meet the TARES Test (My Favorite Ethical Evaluation Tool)
Creating Marketing Content that Empowers Your Customer
Does Your Offer Need a Landing Page or a Sales Page
5 Mistakes You Might Be Making on Your Sales Page
I Found a Legal Contract Template that Saves Me Hours of Time
The Pillow Fight: A Hilarious Story About the Power of Humanized Sales Psychology
Make Your Prices Public to Book More Qualified Leads and Repel Wrong-Fit Clients
How to Turn Your FAQ Section into a Persuasion Powerhouse
Why You Should Always Persuade with BENEFITS (Instead of Fear)
Previous ArticleNext Article
Cookie Consent

By clicking “Accept”, you agree to the storing of cookies on your device to enhance site navigation, analyze site usage, and assist in our marketing efforts. View our Privacy Policy for more information.